I realize that if I'm not careful this is going to become the blog of Penelope posting her pictures from different beach locations. So be it. It's summer, we're not taking a real vacation since we had the honeymoon and so to the beach on the weekends we go!

Our latest weekend trip was more than just your typical car-ride to visit friends. For one, we went a little further to East Hampton to visit my friend Brooskie and her husband Chris. For two, we didn't drive. We flew to New York and then took the train out to the Hamptons! How very grown up of us.

We brought the sun gods with us. And spent hours upons lovely hours lounging at the beach, dipping in the ocean, people watching. There was a lot to see, that's for sure. And on Friday, after a day soaking up sun and salt water, we were just craving some fresh seafood.

So we went to a local chowder house, ordered tons of yummy takeout and brought it to the beach where we built a fire, ate our dinner and sipped on champagne all under a beautiful moon with the waves crashing nearby. Yes, very magical! Afterwards we made s'mores.

Saturday: more beach, more swimming. Later, Chris busted out his Shelby Mustang and took us for a ride. Holy Cow! We rode that baby to their friends' house. The friends with a ton of kayaks. They took us out on the bay where we watched fireworks.

Could this weekend get any more magical? Why, yes it could!

Turned out that our friends Becca and Henry were out in East Hampton the same weekend. Becca was there for work doing some PR for Paul Rudd and his new movie Dinner for Schmucks. She put us on the guest list for the premiere afterparty, so after kayaking, we tailed it back to East Hampton in the Shelby, threw on our party outfits and showed up at an oceanside mansion UNfashionably late since the party was almost wrapping up, but we got a good hour in catching up with our friends, drinking free drinks and spotting celebrities (none of whom I knew or recognized, except for Paul Rudd who was sporting a gnarly beard).

The next day, Col and Chris woke up early, since there were finally waves and got a good morning in surfing. Meanwhile, Brooksie and I drove to Amagansett to the Hampton Chutney Co. and got breakfast dosas (an Indian crepe-like wrap with egg and cheese and lots of goodies plus chutney inside). For a drink, I got an iced cardamom coffee, which was pretty much one of the most amazing coffees I've ever had.

On the way back, Brooksie pointed Kelly "NYC Housewife" Bensimon's house (we saw her in person downtown just a few minutes later). Did a teeny weeny bit of shopping. Then went to Georgica beach to get a few more sun-hours before hopping back on the train to go home. Col and Chris surfed some more. I tried to read, but really all I wanted to do was lay there and soak it all in—how lucky we are to have such great friends, to be in such a beautiful place, to have the means and the time for little weekend get-aways like this. Amazing.

Here are a bunch of pics that Brooksie & Chris took. We were took busy doing nothing to take any of our own: 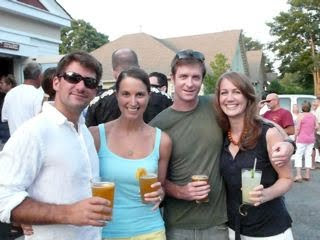 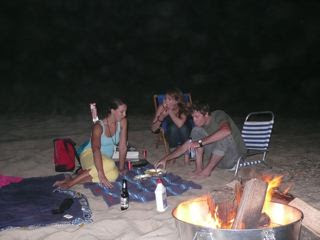 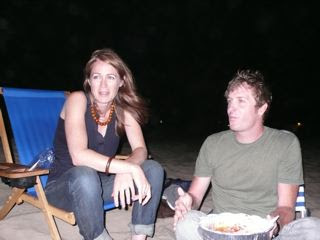 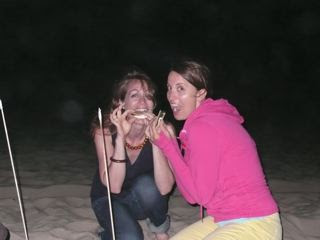 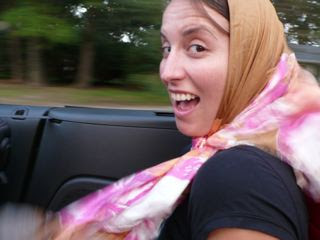 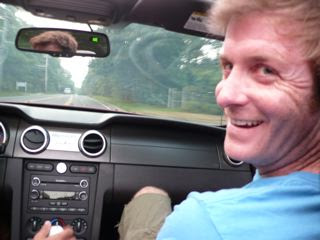 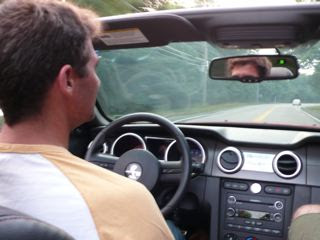 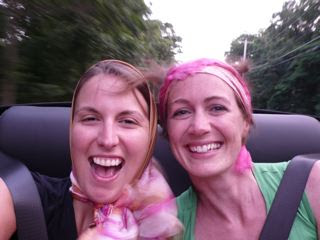 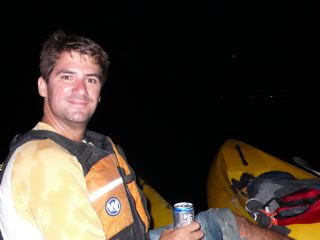 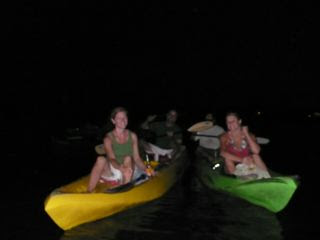 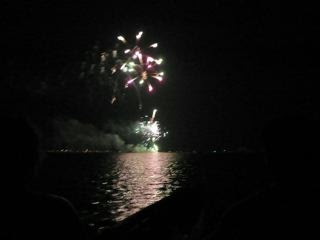 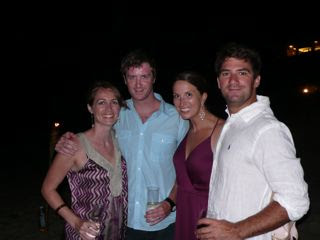 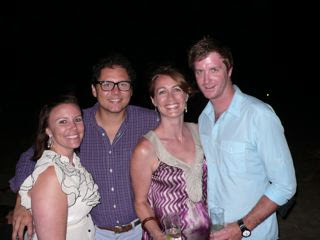 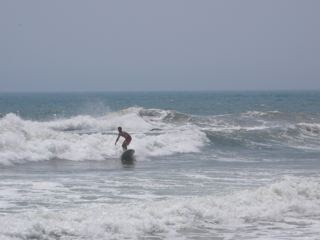 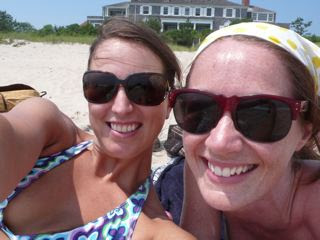 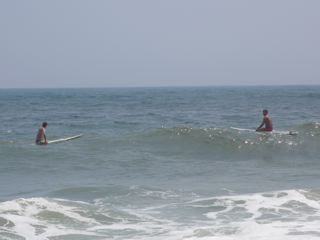 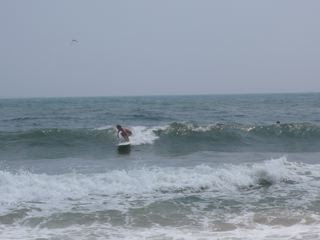 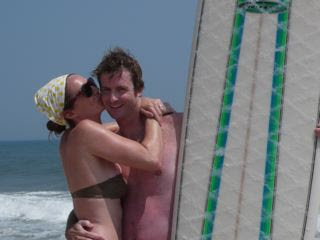 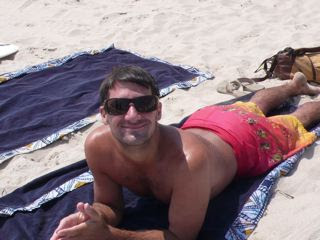 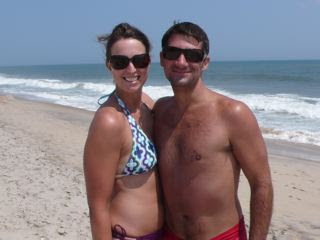