I've had a couple of modeling gigs lately. But it's not what you'd think!

The one last night was for a music album and entailed getting soaked in the cold rain, climbing on slimy muddy rocks in my heels behind the railroad tracks, and hearing Isaac say again and again, "Oh man, Steve's not gonna like these." I guess it was kind of fun though. This is the second time I pinch-hit it for Isaac when his model couldn't make it. The first time was a few years ago for the Colin Clary and the Magogs album. 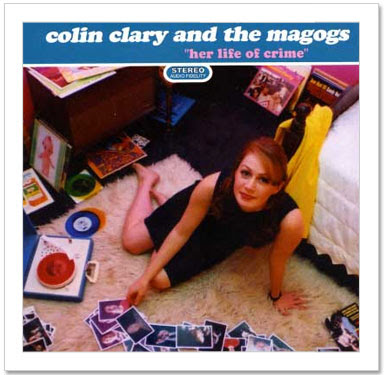 The second gig is slightly more fun (sorry Isaac). I'm acting as a fit model for the new women's White Collection for Burton, coming out in 2008. Jesse White (Shaun's brother, who looks nothing like his brother by the way) is the designer, and he's going for a tighter, taller, more feminine silhouette for all those hip, fashionistas who don't want to dress like a dude in the snow. I got the job (through Col, I guess) because I happen to have the right body measurements for their size Medium. I'm doing it as a favor for Lorraine (she knows everything there is to know about making stuff fit the way it should) in exchange for zucchinis from her garden. Hence the chocolate chip zucchini muffins I made last month that I'm still milking out of my freezer and defrosting in my microwave one by one. Mmmm.

So, I get to stand there in the new samples, while Lorraine, Jesse, et al poke and prod until they get the details and the measurements figured out just right. That part's kind of weird, with everyone just looking at you, and it's hard to keep a straight face and be quiet like a mannequin. But they're all really nice about it and make jokes and stuff. Sometimes they ask me how the fit feels and I tell them. Then they take pictures and I change into something else.

That's all. Actually, it's kind of cool to get a glimpse of the sort of stuff Col does every day (he's a Product Manager for Burton Men's Outerwear). I saw a little bit of this when I worked at April Cornell, and it reminds me how cool it is to be involved in that kind of creative process and collaboration--even if it's somewhat removed.

Email ThisBlogThis!Share to TwitterShare to FacebookShare to Pinterest
in: design, fashionista, snowboarding