While I was M.I.A. in computer world, some interesting events took place: 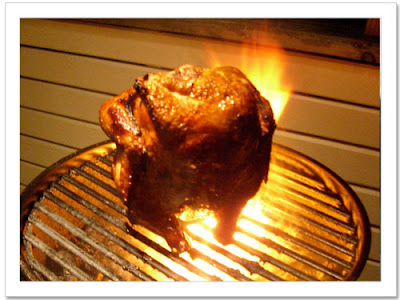 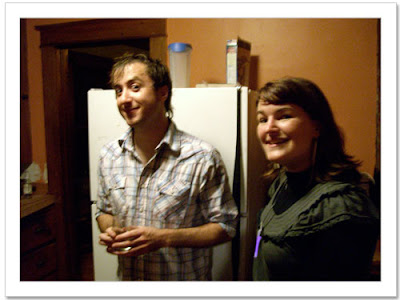 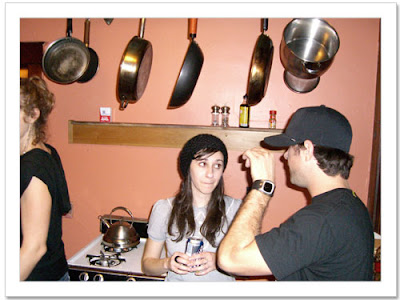 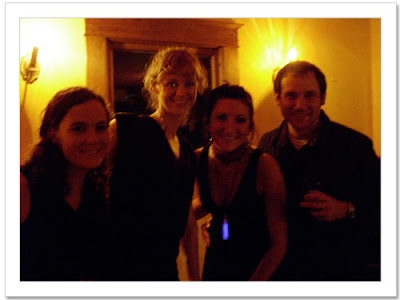 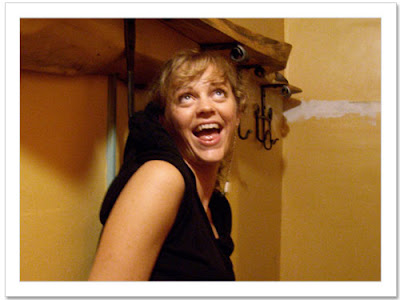 Email ThisBlogThis!Share to TwitterShare to FacebookShare to Pinterest
in: burlington, nightlife, work